There is no regional site for this city. Do you want to look at shop list in this city?
Yes
No

In 1880, the Austro-Hungarian capitalists brothers Lipa and Alexander Lur'e started one of the largest woodworking holdings in modern Europe – the Belarusian company Pinskdrev. 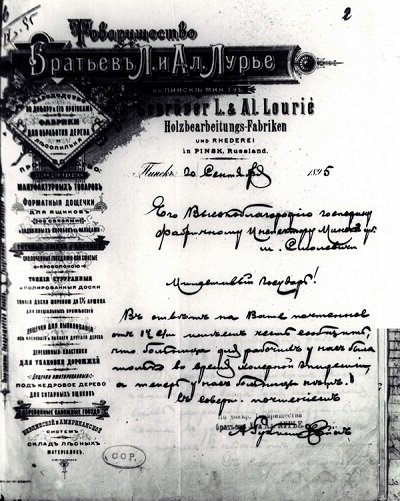 At the origin there was a factory of Shoe studs and plywood boxes, in fact, a small manufactory workshop, the only woodworking enterprise in Pinsk until 1892. Then there was another-match factory, which the founder, the Austro-Hungarian capitalist Louis Gershman, called "Progress - Volcano". 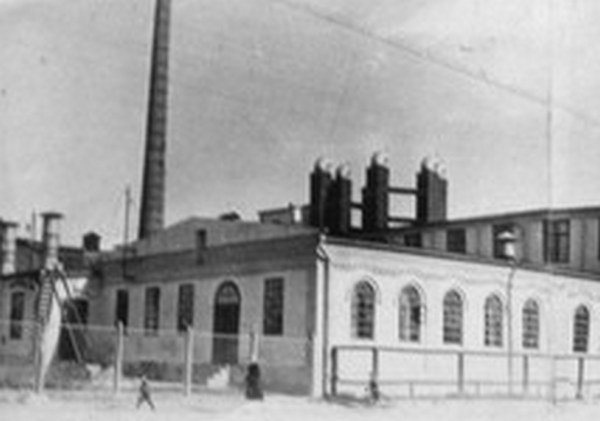 Production improved, but in 1897 spectable was severely damaged in a fire. In the same year it was purchased by another Austro-Hungarian capitalist I. A. Galperin from Gershman. The new owner restored the plant and significantly expanded production. The joint-stock company was organized of match factories in 1904. It was in the center of Pinsk. The joint-stock company subordinated and controlled all production of matches in Belarus and Poland.

Meanwhile, the pioneers of woodworking in Pinsk, the brothers Lurie, created a plywood factory. The family business was called "Lur'e - pin-plywood factory in Pinsk". 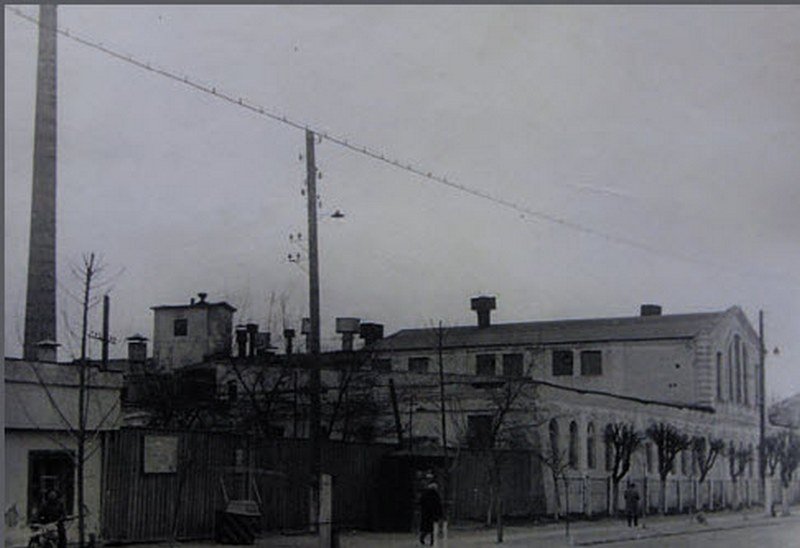 In 1923 the estate Albrechtova (the current territory of factory of upholstered furniture) was built by the sawmill company "Pupko and son." In 1930, in the village of Gorodishche Pinsk region – opened plywood factory partnership woodworking industry "Playwood Union", owned by the Polish capitalist N. Zucker.

At the end of 1939 all these enterprises were nationalized. And two years later Pinsk woodworking was waiting for a terrible shock-the beginning of the great Patriotic war. From the plywood plant, and Gorodische match factories, saw mills remained only ruins.

And began the long and painstaking work to the restoration of the destroyed facilities. In December 1944, plywood plant, after the accession of spectabile was "Pinsk plywood-match combine." But in 1948 two independent enterprises appeared again. A year before, the sawmill was renamed the plant, and in 1954 it became known as the furniture factory of 25 years of October.

A fundamentally new stage in the development of woodworking industries was their modernization, which began in 1950 with the reconstruction of the plywood plant. In 1957, it was the turn of the furniture section: to the existing pre-war building of the finishing shop was added a machine shop and plywood Department. The range of products has expanded significantly, it began to sell in many areas of the Soviet Union and exported. In 1958 Pinsk furniture was first seen by visitors of the world exhibition in Brussels. 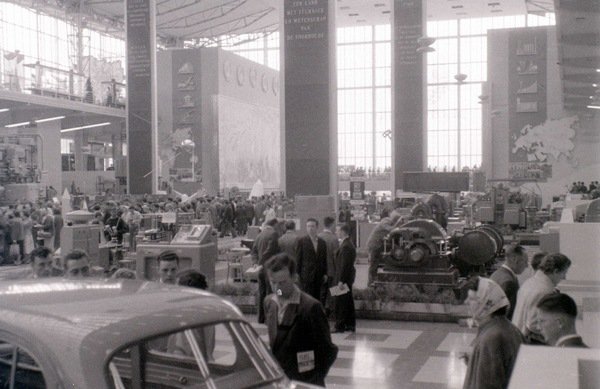 In 1959 on the base of the plywood and match industries was established panepistimia to which four years later was attached Gorodische woodworking plant. And the most important event of 1965 was the commissioning of the workshop of particle boards. 1971 was marked by the creation of Pinsk woodworking Association. It was headed by the leadership of the parent company – plywood-match combine.

In 1991, PDO "Pinskdrev" switched to a leased form of management, and the following year, the company's staff bought the property from the state and created the collective association "Pinskdrev". By 1996, an export furniture factory, a sawmill, a lower warehouse for cutting whips, a repair and technical base for private household plots, in 1997, a chair factory, and in 1998-1999, a table factory, furniture warehouses, and much more were built.

The restructuring of the association was carried out, as a result of which it included branches: Pinsk timber industry enterprise, a plywood plant, a chipboard plant, a planed veneer and furniture plant, a match factory, a forwarding company, a project construction and installation department, an energy-technical department, a technical repair - assembly department, department of retail trade and public catering "Paparats". In 1997, on the basis of the furniture shop, a chair factory "Euromebel" appeared and soon expanded. A year later, in the free economic zone "Brest", a production unitary enterprise "Pinsk-Euro-Mebel" was created, and then in Pinsk - a table factory. The production of upholstered furniture was launched on the acquired areas in the village of Pinkovichi.

In 2006 the furniture factory "Zaslavl" began its activity. Meanwhile, a large-scale technical re-equipment and modernization of the plywood factory was underway, and the table factory was also re-equipped. The next stage was the reconstruction of the chair factory and the introduction of modern equipment in the match shop.
The changes also affected Pinskdrev-Adriana JLLC, Pinskdrev-Pinwood JLLC, Pinskdrev-DSP JLLC, Gorodishchenskaya furniture factory.
In April 2008, the enterprise was reorganized into a closed joint-stock company "Pinskdrev Holding Company". Technical re-equipment continued.
In 2010, the Holding reconstructed the base in the village of Vishevichi, organized the production of mattresses. Затем наладил работу фабрики окон. And in 2011, completing the construction of the technological chain, Pinskdrev acquired OJSC Vitebskles. 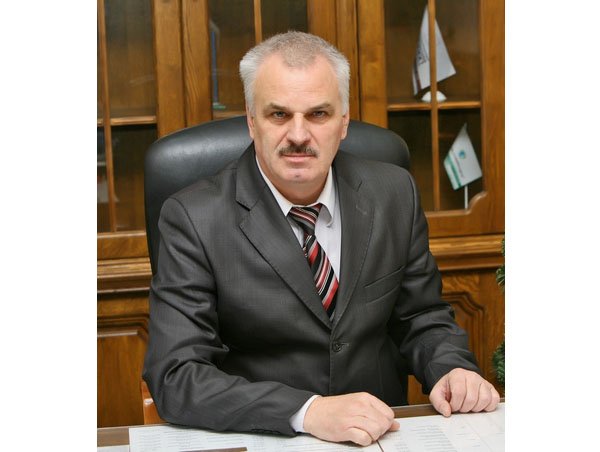